A couple of years back when Google launched the Android One Project, Infinix was among the first manufacturers to get on-board, and the first to bring an Android One device to the Nigerian market.

Android One was a project then to streamline the low end devices experience by assuring fast, frequent security patches, and two years assured update to the latest version of Android. 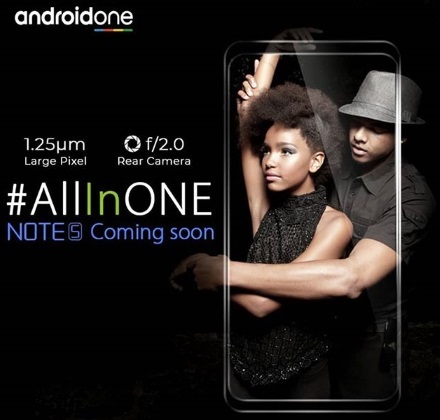 People viewed Android One Project as Nexus for the poor, but things have changed now; Android One will not only run on low end devices but high end devices are beginning to join the league.

Infinix mobility is about to release a phablet device that will run on Android One Project dubbed Infinix Note 5 Stylus. It will offer almost a flagship specifications at a reasonable price.

The Infinix Note 5 stylus that is yet to launch will run on Android 8.1 Oreo, crowned with an Android One badge for clean, stock Android directly from Google.

What to Expect From Infinix Note 5 Stylus

According to rumor, we should expect the following;

Face Unlock: The Hot 6 has it, so we should also expect it on Note 5

Big Battery: The biggest deal with the Note is its battery capacity and last year’s model came packed with quite a sizeable 4300mAh battery and the company is hinting at bumping up the size so yeah, satisfaction guaranteed!

Camera: It’s coming with 13MP back or rear camera with f/2.0 aperture and 1.25um large pixels and 8MP frontal camera.

When Will it Launch? 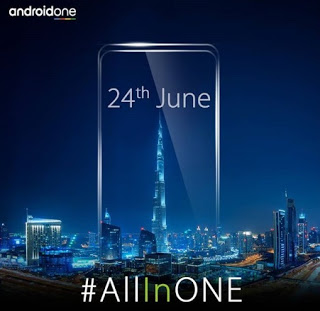 Pricing is totally unknown for now until when launch. What do you think?