Google has given smartphone makers explicit instructions stating that if their Android device is popular, they must provide OS updates for at least two years.

This is a simple of saying enough is enough for popular smartphone makers who don’t roll out updates to their users. 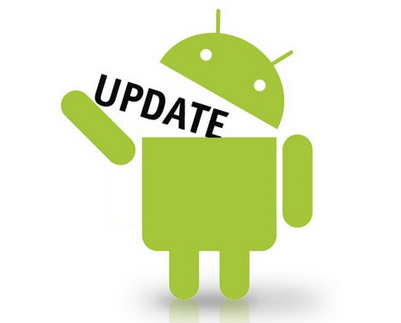 According to what The Verge reported, Google’s contract stated that companies must provide “at least four security updates” within one year of the phone’s launch.

“Security updates are mandated within the second year as well, though without a specified minimum number of releases.”

The contract covers any phone launched after January 2018 that has been “activated by more than 100,000 users”.

The move will be welcomed by Android smartphone owners, many of whom do not receive regular updates for devices which are either a couple years old or did not sell well in the market.

The truth is fragmented security has long been a problem on Android, where phone manufacturers will sometimes ignore products as they age or their use count dwindles. Consumers have rarely had certainty that their device would get timely updates, leading to flaws that remain open well beyond when they were identified.

If I may ask, when last did your Android smartphone received updates.

30 thoughts on “Good News to All Android Users”