Moderate size device in which everyone will be willing to go with. This phone might not be upto N50,000 but it can last you for up to 3-4 days without charging.

Oukitel has announced a new smartphone dubbed Oukitel K7 Power with 10,000mAh battery capacity with supports for fast charging. The OUKITEL K7 Power is basically a new variant of the OUKITEL K7 and the battery is the main selling points. 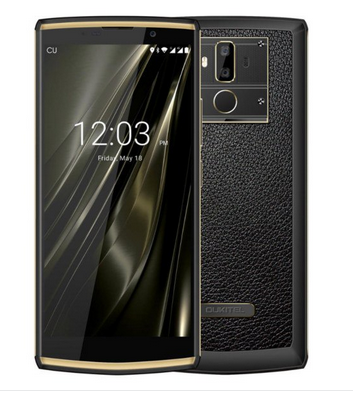 Now, in terms of the design, this phone looks more or less identical to the OUKITEL K7, but the two phones are quite different under the hood.

Oukitel K7 Power features  a 6-inch HD+ (1440 x 720) display, comes with 2GB of RAM and 16GB onboard storage, MT6750T octa-core processor. It comes preloaded with Android 8.1 Oreo out of the box and the phone supports fast charging (9V/2A), which should help charge up the phone’s battery.

There is 13MP rear camera located at the back while 5MP selfie camera at the front. The makers of the phone promised that the phone will be extremely cheap and would be release to the market this month. 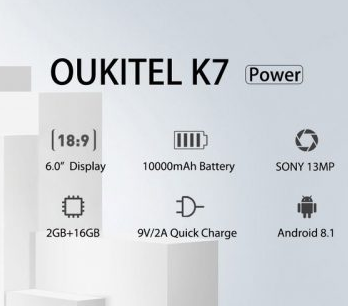 What do you think about using a smartphone with 10000mAh battery capacity?