Yes, you read it right. Samsung has just unveiled its ultra-premium W2019 flip phone with top end specs and the price will either present you with the option of getting a car or a land. However, the new Samsung Flip phone shames other Android devices. 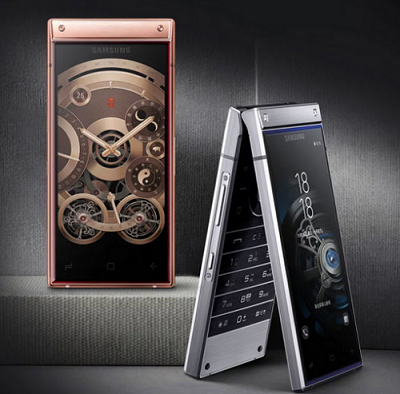 The W2019 runs Android 8.1 Oreo out of the box, with an update to Android 9 Pie hopefully in the pipeline. 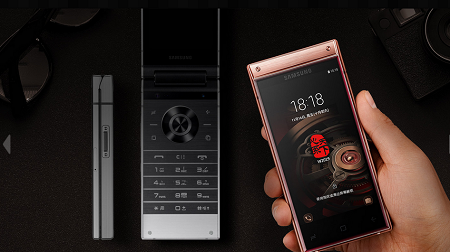 Camera: Dual rear camera with 12 megapixels each, where the main has a variable aperture f/1.5-f/2.4 and the secondary one has f/2.4 aperture with 2x optical zoom support.