This is long overdue, and beginning from today, Facebook redesign, and dark mode will be rolled out to all users. Although, the feature has been available to fewer users for testing, but now, changes have been made and it will now be available to all users.

According to report, beginning from today, majority of people on Facebook will have access to the new desktop design.

Users will receive a notification asking them if they would like to try the new redesign. They will also be able to activate the new Facebook design by doing the below;

To activate the Facebook.com redesign, go to the Settings Menu -> “See New Facebook.” 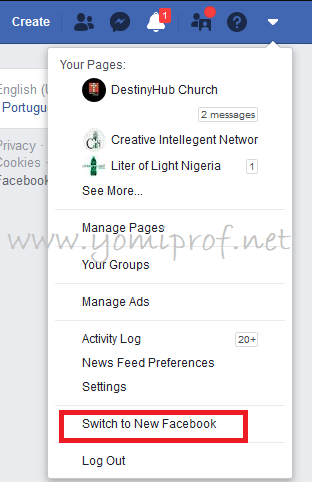 There will then be an option in the same drop-down menu which will allow users to switch been dark mode and the traditional colour scheme. 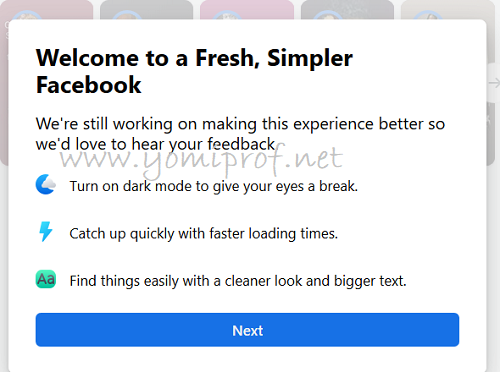 To disable it, users can return and hit “Switch to Classic Facebook.” 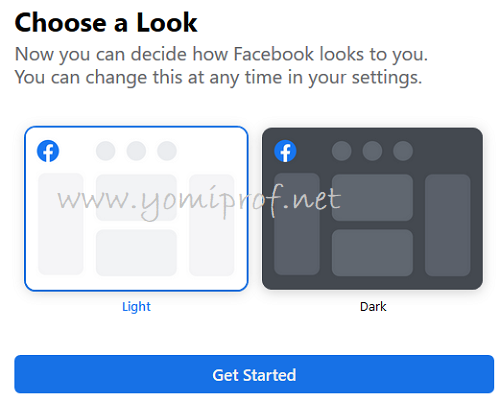 The new redesign which Facebook started testing in October last year  publicly, received positive feedback which led to its Global roll out today.

Finally, Facebook has also made it easier to create Events, Pages, Groups, and more on the home page – and users will be able to see a preview of how these will look on mobile.