Skip to content
I won’t say blackberry has finally bowed to pressure but
maybe or maybe not as they officially release the first official BlackberryAndroid pictures.
One thing has made me to stick to blackberry for a very long
time, which is the keyboard. If you are a blackberry follower, you must have
noticed that blackberry always come with a physical keyboard and this alone
makes them stand tall among others.
The blackberry powered Android phone call Priv also comes
with Physical keyboard and not spiritual keyboard, and will run Android
Lollipop and pack BlackBerry’s iconic keyboard in a slider form factor. The canadian company released the official Blackberry Priv images as seen Below 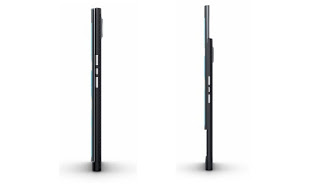 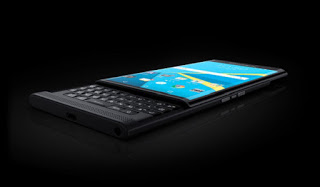 So blackberry finally bowed to pressure…