Skip to content
The question is who copied who? Samsung is likely most
famous for being an Apple copycat. After all, the company was sued repeatedly
by Apple for stealing its technology and designs. Samsung Galaxy Note 7 has
been famous for causing series of untimely explosions in the past few weeks due
to battery issues.
The same unforeseen forces that landed on Samsung Galaxy
Note 7 have also landed on iPhone 7 Plus as reported by a user who ordered
iphone 7 Plus in China. According to the Reddit user, a co-worker pre-ordered
the iPhone 7 Plus and was excited to get it, only to be greeted by an exploded
phone. 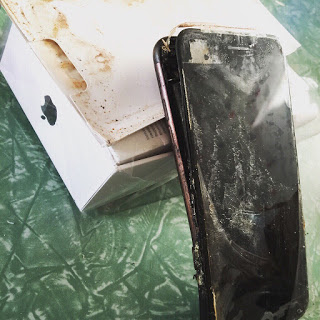 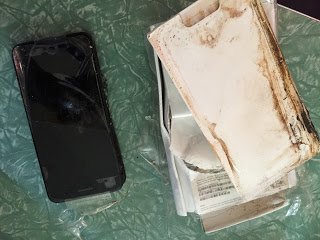 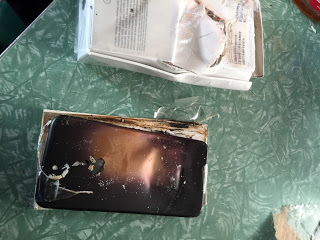 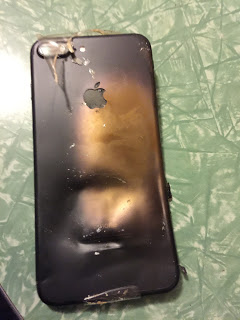 “Something happened between the factory and delivery,” is
all the phone’s owner had to say in his thread on Reddit.
Apple is yet to respond to the situation…

18 thoughts on “(Photos) Despite The Hype, iPhone 7s Exploded”