Skip to content
Like the rumors suggest, the device (Mercury) will pack a
4.63-inch display, along with a 1620×1080 resolution and a pixel density of 420
ppi. It will also sport a Snapdragon 625, 3GB of RAM, 32GB of internal
storage, a fingerprint sensor integrated into the space bar, an 18-megapixel
camera on the
back and an 8-megapixel camera on the front.

But no word about the spec, price or launch date yet… at CES
2017, hands on images have surfaced courtesy of Android Central. 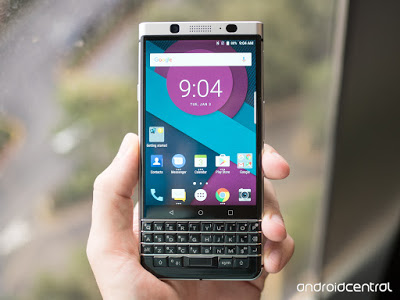 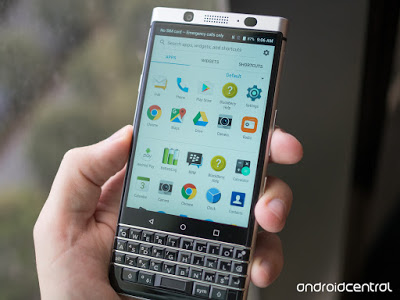 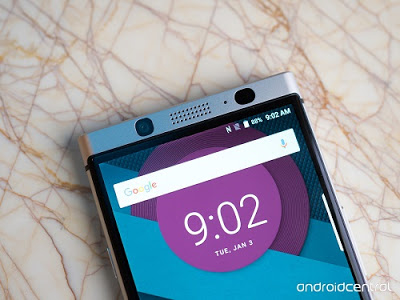 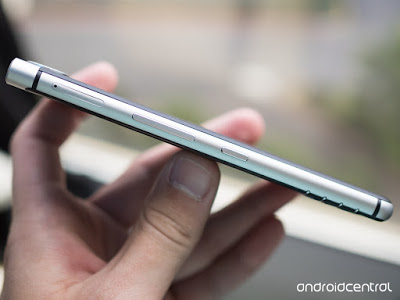 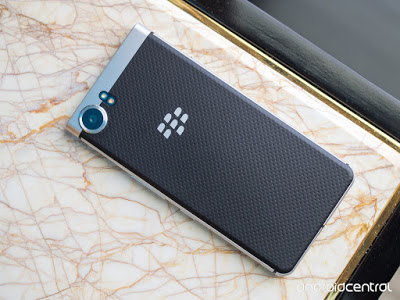 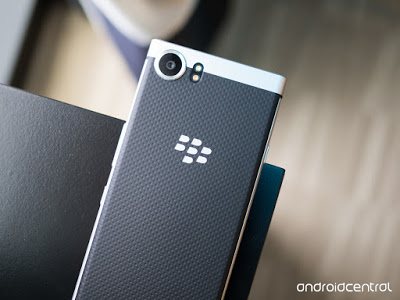 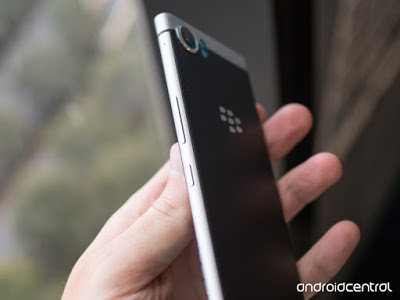 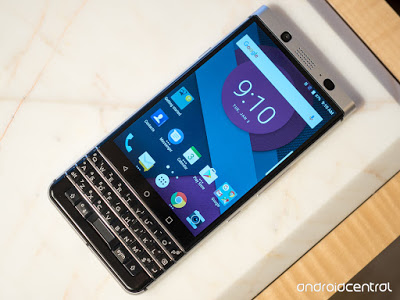 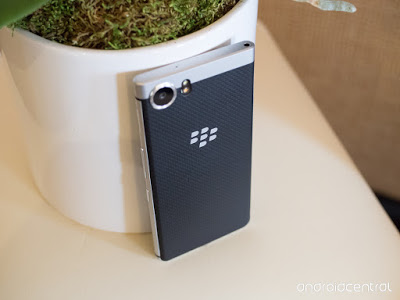 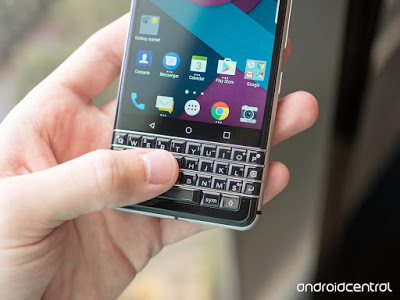 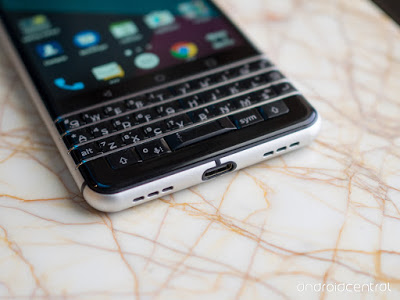 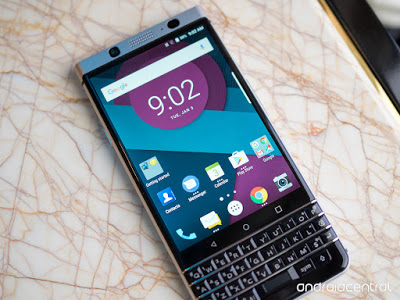 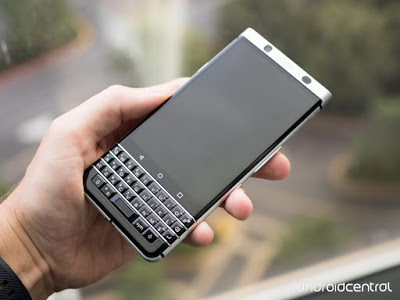 TCL says that more information about the spec, price and
launch date will be coming around the same time as Mobile World Congress, which
kicks off February 27.
The Mercury holds the distinction of being the first
BlackBerry to be running Android 7.0 Nougat. Those of you who still fall in
love with physical keyboard will definitely bounce back to this device.