Skip to content
The internet was agog last week when the news of the comeback
of Nokia 3310 went viral even before HMD thought to re-release the Nokia 3310,
there have been multiple renders of a new Nokia 3310 phone running android. But
alas! The revived  Nokia 3310 won’t be an Android phone but will remain a feature phone. 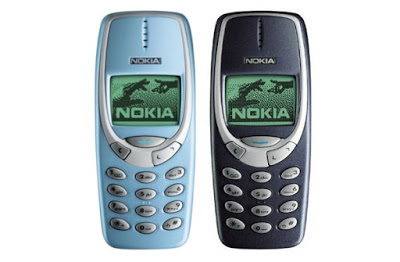 Here are the few details we know so far
>>The new Nokia 3310 will remain a feature phone, and not a
smartphone.
>>Same Design:The design of the phone will not look much different from
back when it was released in year 2000. The only changes will be in the weight
and thickness.
>>The physical key position will remain the same but the key
size will be adjusted.
>>Will launch a multi-color fuselage style , including red,
green and yellow and so on.
>>Larger Color Display: The screen will become larger and will be upgraded to a
color screen .
The question is how much will you be willing to buy the
revived version of Nokia 3310 knowing fully well that its not an Android phone
but a feature phone?
Via