Skip to content
You’ve all failed the battery university community… You’ve
been charging your phone battery wrongly. You’ve tactically shown no respect at
all to your smartphones battery. Hence, the resultant effect of breaking the
battery rules.
You’ve been abusing your battery for a very long time, and
now the battery community head have decided to voice out. 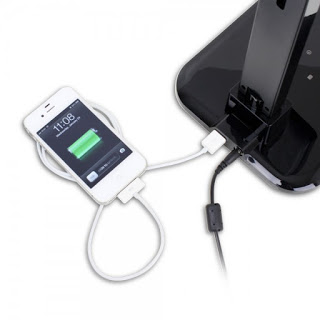 Rule No 1: Never Charge your battery overnight: It’s unwise
to keep any phone battery plugged in all night. Long charges always put the
battery into a high-stress state and contribute to it becoming worn down in the
long run. Any attempt to break this rule will kill your battery life.
Rule No 2: Never Charge your battery up to 100%
Stop charging your batteries from 0 to 100 percent in one
sitting. This isn’t as efficient as you may think. Instead, keep your battery
life somewhere between 40 percent and 80 percent. This ensures you’ll have
enough juice when you need it, but keeps from overheating which can result in a
shorter lifespan.
Rule No 3: Charge in short bursts
According to battery university, Don’t let your smartphone
battery run all the way down to 1%before you boost it’s charge all the way back
up to 100%. Charging any lithium phone battery for a long time can wear it out,
meaning you’re best off plugging it in for a few short bursts rather than
a long stint.
Rule No 4: Never break rule no 1 & 2
If you break rule no 1 and 2, then your battery is closer to
a dead end… an example of a dead end battery is the unconditional swelling of
phone battery like a forgotten wedding balloon.
If you break the rule, then get ready to face the consequences.

13 thoughts on “You’ve Failed The City! You’ve Been Charging Your Smartphone Battery Wrongly”