Skip to content
While we are still waiting to settle down with the news of
the newly release Redmi Note 4x launched by Xiaomi, another new set of concept
image has appeared online said to be concept designed of the Xiaomi Redmi Note
5 Hatsune Edition.
Though no word yet
from Xiaomi about Redmi Note 5. 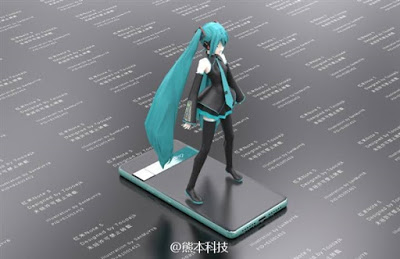 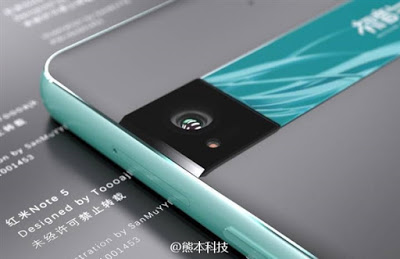 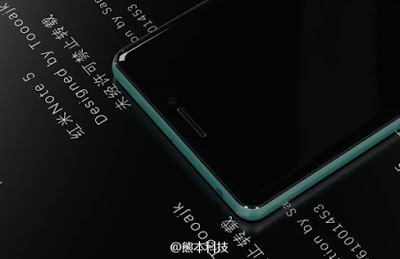 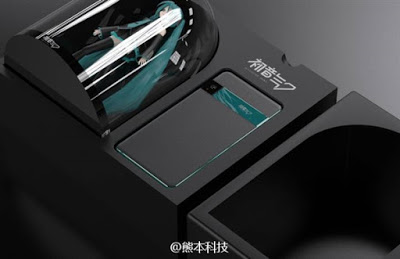 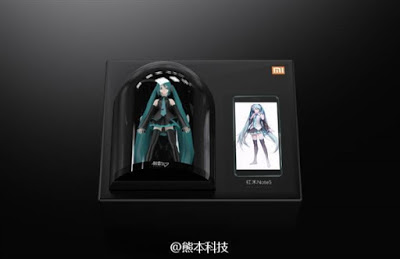 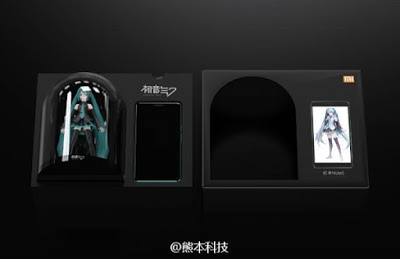 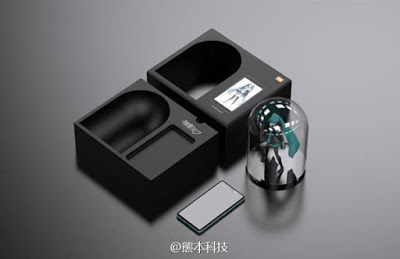 The concept image looks very much like Sony Xperia compared
to other Xiaomi smartphones. This is to tell you that any time soon,
expect to see Xiaomi Redmi Note 5.

8 thoughts on “(Pictures) Are we Now Expecting Xiaomi Redmi Note 5?”