Skip to content
Despite the facts that both companies emanated from South
Africa, I still find it hard to believe that this will eventually come to
reality. Those of you who have been using Dstv/GOtv will have noticed that the
latest increment of Dstv/Gotv subscription took effect from May 1st
2017 and lots of subscribers were embittered about it.
Recession on the other hand hasn’t helped this company to
harness their estimated level of profit overtime. And now, MultiChoice Africa
is considering selling its company to MTN. 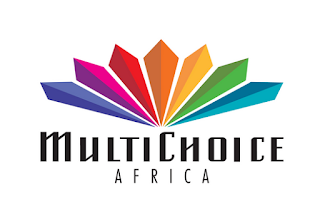