Skip to content
So Airtel Android plan  is a trick? I don’t know if you
have witness or experience that too but I think its not fair enough. Have heard
one on one interaction with a Kenyan resident where Airtel provide 18GB for
just N2,865 (When converted to Nigeria naira), and we are here being ripped off
by confusing text/data messages from Airtel.
I’ve
equally had one on interaction via email with some Ghanians and they claim
Airtel BB gives them unlimited… meaning you can download anything you want to
download until your smartphone goes off; and we we are here crying for data. 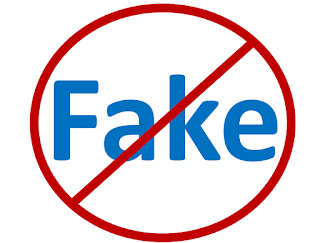 Not
too long ago, Airtel Re-introduced Airtel Android 1+1 that gives you 4GB for 2kand 9GB for N3,500. If you can vividly recall from the text Airtel NG sent you concerning that offer,
it wasn’t indicated that “you can only activate this offer once” or  not which I think  should be
included. In other words, if you’ve activated 4GB for 2k or 9Gb for N3,500
before on that same sim, you can’t activate the 2in1 offer again… according to
Airtel, it is forbidden.
The
worst aspect of this is that the so called Airtel Android  4GB and 9GB they are celebrating is
not different from Etisalat 2GB or MTN 2GB. I don’t know why Airtel choose to
tour this part but I think it is wrong.
#DumpingModeActivated!

8 thoughts on “So Airtel Android 1+1 Data Plan is Just a Trick?”