Google Sued – For the past couples of days, I’ve been receiving all manner of “Update of Privacy Policy and Agreement” from different company’s in compliance with GDPR  (General Data Protection Regulation) for all individual within EU.

The fear of GDPR is the beginning of wisdom. About 4.4 Million iPhone users have sued Google or its parent company Alphabet for collecting personal data.

Complaints are coming from users of Apple’s iPhones. They have formed a group called Google You Owe Us and have sued the tech giant for compensation that could run into billions of dollars, if the court decrees so. 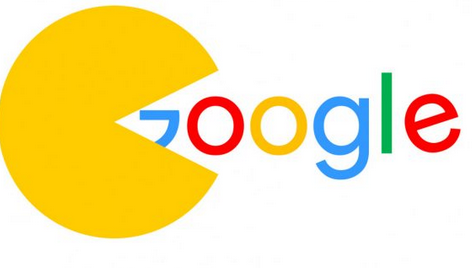 Their main complaint is that their personal details have been wrongfully collected by Google though their devices have a data protection given by Apple.

Google, according to them, managed to bypass the settings. Interestingly much of this information has been obtained from the documents filed by Google in a court in London.

However, Alphabet the parent company of Google denied the allegations made in the suit and has further questioned the jurisdiction of the London court.

The group said that Google used an algorithm that allowed developers to track a user’s browsing history and collect personal information. The algorithm acted to get around the default settings of Apple’s Safari browser, which blocked third-party tracking via cookies.

Like I said above, if this case is successful, each individual will be smiling to the bank.