Teleology Holdings, the new owners of 9mobile, have withdrawn from further participation in the 9mobile project according to exclusive reports from insider.

Teleology acquired 9mobile, known then as Etisalat, in November 2018 — about eight months after it made an initial $500million non-refundable deposit to acquire the telco, and a cumulative 10 months after the takeover was billed to have been finalized. 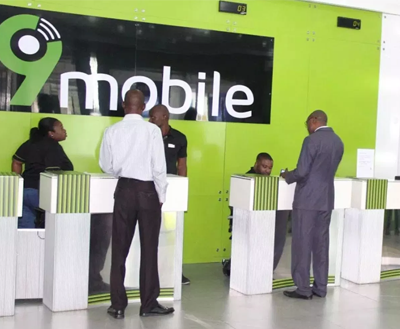 Teleology Holdings’ successful bid for 9mobile was due largely to the quality of its proposed seven-man management team led by Wood, and was approved by the NCC Technical Evaluation Committee, the 13-member bank lending syndicate as well as the acquisition finance provider, Afreximbank.

However, it was gathered from reports that Teleology Holdings has become increasingly uncomfortable with actions taken outside of the agreed business plan, since takeover, most important of which is how it has been blocked from concluding a management services contract with the local joint venture, Teleology Nigeria Limited.

The management services contract would have enabled Teleology Holdings and its team of experts oversee the implementation of the its elaborate business plans including funding proposals — but that so far been impossible.

Wood is understood to have resigned from the boards of Emerging Markets Telecommunication Services (trading as 9mobile) as well as Teleology Nigeria Limited, and has already communicated his current disenchantment with the 9Mobile project to his confidants in Teleology.

According to Woods, 9mobile is an exciting opportunity to build a revolutionary mobile network that could be the pride of Nigeria. Unfortunately, it appears that we will not be able to participate. We now must stand down from further work on the 9mobile project.”

9mobile has been through a lot and this might further compound the woes of 9mobile.

16 thoughts on “EXCLUSIVE: 9mobile in Fresh Crisis as Owner Teleology Pulls Out”