Globacom has again topped the gainer’s chart by amassing over 6 million new customers in one year. 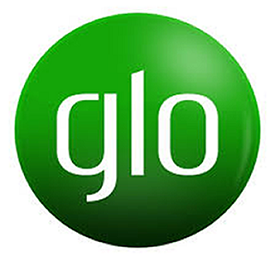 According to the report, MTN is the nation’s largest mobile network operator with 38% market share, while Globacom remains the country’s second largest operator with 27.86 %. Airtel retained the third spot with 26.92% while 9mobile kept the fourth position with 7.08%.

9mobile always loss, and are still losing subscribers even though the telecom provider try to readjust its data plans, many subscribers still find a reason to dump the network.