Airtel NG – This is just a pointer that not every subscriber is satisfied with their current data network; either they encounter a slow network, expensive data or poor customer service. This is why we’ll always advise you to check the fastest network in your location before you subscribe to any data using this.

Airtel woefully lost more than 100,000 subscribers in Nigeria between Dec 2019 and January 2020 despite adopting a unique strategy of using top Nollywood actors for its commercials adverts to appeal to market audience. 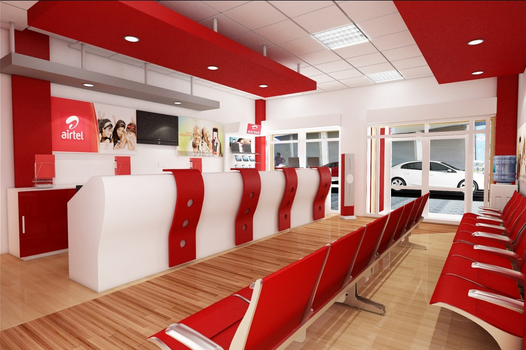 9mobile, on the other hand, has been going down in terms of subscribers base despite and it appears the fall is massive that will make you ask if people are still using 9mobile.

Losers in the Telco Market

According to a report recently released by Nigerian Communications Commission (NCC), Airtel Nigeria accounted for 49.9 million subscribers in January 2020, a slight decline compared to the 50.1 million it had in December last year.

Based on the latest report by the NCC, 9mbile is now the highest loser, with its subscriber base declining by over 484,000 in January alone.

9mobile continues to struggle. The company, which was formerly known as Etisalat, has been losing its subscribers since a recent change in ownership led to a brand name change.

Before January 2020, 9mobile had 13.6 million subscribers in December. That number now stands at 13.1 million. The last time the network provider surpassed 15 million active subscribers was in May last year.

The Gainers of the Telco Market

Just like Airtel Nigeria, the Mike Adenuga-owned company has been using top celebrities to push for market share. Luckily for Globacom, the expensive media budget has been reflective of its subscriber base. Unfortunately, the same cannot quite be said for Airtel Nigeria which holds 26.92% of the market.

MTN Nigeria otherwise known as the big boy’s network has continued to maintain the lead in both total actives subscribes and data subscribers. The magic of MTN data subscription is in its app as you’ll be given double of the data you are buying.

For 9mobile, the case is different as the telco continues to decline. The company’s total data subscriber base dropped from 8.06 million in December to 8.04 million in January.