Skip to content
According to what Androidcentral reported, A Russian hacker Claimed
to have hacked hundreds of millions of login credentials for various email
services. While the single-largest set of data appears to have come from Mail.ru. 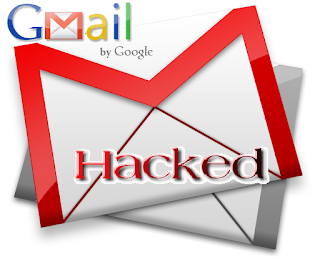 In all, 40 million Yahoo Mail credentials were compromised, along
with 33 million Microsoft accounts, and almost 24 million from Gmail. Thousands
of these accounts are said to belong to employees of major U.S. companies.
If you often use your Gmail, Yahoomail or Microsoft email
for business, this might be the best time to change your password before it’s
too late.