WhatsApp is taking its ‘Delete for Everyone’ feature (one that lets users
recall/delete their messages) to a new level.

You’ll recall that WhatsApp rolled out its most anticipated feature, ‘Delete
for Everyone’, in 2017 that allowed over one billion users to revoke their
messages in a private or group conversation. 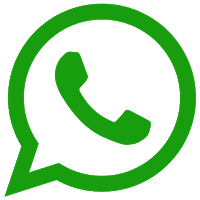 But there is a little adjustment as sported by WABetainfo on a new updated
feature. The most recent WhatsApp
beta (v2.18.69) for Android now gives users up to 4,096 seconds (68 minutes and
16 seconds) to delete a message for everyone in a chat. Currently, in stable
builds.

This release is currently available for Android beta and would soon find its way
to iOS and windows phone users.