O’ Yes, we now officially have another version of Android today… Google has finally confirmed that Android 9.0 ‘P’ will be called Pie.

Android 9 Pie update is ready to roll out in its stable form and will be available for download today on Pixel devices. Devices from OEMs who were part of the beta program with Google will get their update before the end of fall this year. 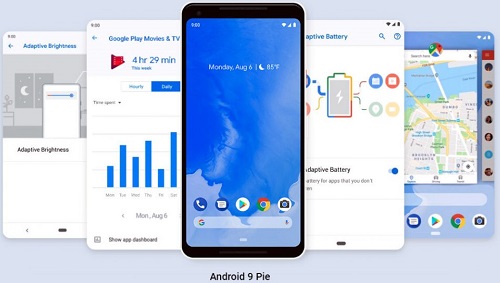 One of these is Adaptive Battery, which figures out which apps you use less and cuts off resources to them to make your battery last longer. 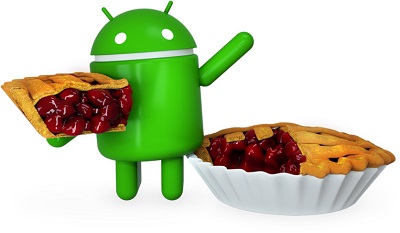 The announcement came earlier than expected and even the Essential phones has got the update. OEM’s like Samsung etc should get the update before the end of the year.

It is time to ditch out your old Android phone that doesn’t support latest update. Let us know what you think.

Did you guess Android Pie?

19 thoughts on “Google Confirms Android 9.0 as Pie, Rolling out already”