To all Facebook lovers, Facebook is testing a new feature dubbed “things in common”. The company wants more people to discover things they have in common with the other 2 billion people on its social network.

The new feature ‘things in common’ will appear in comment. 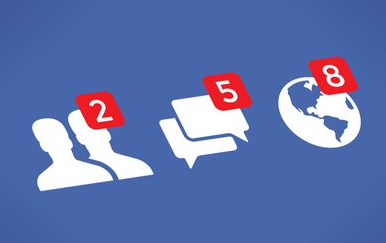 When you read through a public conversation — like on a brand or publisher page — Facebook will highlight things you have in common with non-friends who have left comments. So, under someone’s name, you might see a label that says “You both went to the University of Lagos,” or that you’re both from FCT Abuja.

Facebook says only information that people have made publicly available will be able to show up in “things in common” labels. The feature will also adhere to people’s audience and privacy settings.

The feature is still undergoing test and soon it will be rolled out to users.

19 thoughts on “Things in Common Label Coming Soon to Facebook”