Considering the rate at which data zaps this days, I’m sure some you use up to 10GB per month aside of what you download. The question is how much data will be enough for you in 30 days?

Some of you rarely finish 3GB data in 30 days, while some of you that’s what you use daily. Ericson forecasted that by year 2024, smartphone users would consume more than 21 gigabyte (GB) of data per month. 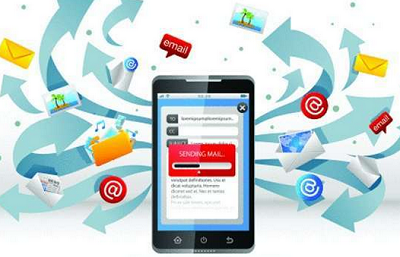 Meaning the least data you’ll use in year 2024 will be 21GB of data… Perhaps you should be using between 21GB to 60GB of data monthly.

The report says that by 2024, data consumption per month on average would be nearly four times the amount consumed in 2018. The report, in other words, estimated that the amount of monthly mobile data traffic consumed by a smartphone user would rise from 5.6 GigaBytes to 21 gigabyte .

Ericson arrived at this conclusion based on the fact that video streaming behavior is on the rise among smartphone users. video currently stands out as the most significant traffic type consumed by smartphone users, at an average of 60 per cent of total traffic.

This is predicted to grow by 35% annually through 2024 to account for 74% of all mobile data traffic. According to the report, traffic from social networking is also expected to rise – increasing by 24% annually over the next 6 years.

How much data do you currently use per month?