Skip to content
Despite the fact that Android M 6.0 is at the corner and in
matter of weeks Google Nexus devices will get the update and all Android One
including Infinix Hot 2. Despite that, majority of Android users has been
unable to upgrade to lollipop including those whose device support OTA.
Its important to note that your smart phones are meant to be
updated anytime there is a release of new OS update. If you are using HOT2 and
you are unable to install the mere system update released few weeks ago, then
you might possible have challenges installing Android 6.0 when its rolled out
in later date. 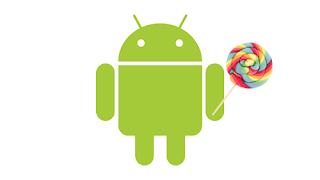 To those whose devices support Android 5.1 updates but you
don’t know how to go about it, kindly comment under this post with your kind of
device and a guide will be provided on how to upgrade your devices.
Why stay in 4.4 Kitkat when you can have beautiful
experience with Android 5.0 Lollipop…

180 thoughts on “Are You Unable to Upgrade to Android 5.1 Lollipop? Upgrade it Here”