Skip to content
In every device newly launched, there must always be a
complain in one way or the other. Despite the fact that Infinix with Google
Pioneer the first android one in Africa by launching infinix hot2, cheap and
reliable; for those who has received their order have  one or two things
to say.
So if you are having any issue about the latest Infinix hot2
Android one device kindly post it below. Like some people are complaining that
it doesn’t support HSPA+ but it doesn’t really matter since it supports 3G and I bet it won’t hamper your internet speed. 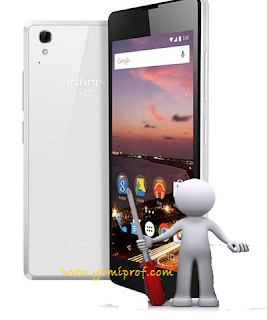 While some other persons are complaining that it doesn’t
come pre- installed with gallery app, Video player, music player
and file manager app. That is not true, it can be fix. The truth is that
majority are so familiar with Lollipop & Kitkat OS that they forget that Android
6.0 is around the corner.
So if you have bought the latest
Infinix Hot2 Android One device, tell us your experience or you are having
issue with it, tell us what the problem is and capable hands will help you fix
it below.