Skip to content
Once upon a time, Windows was once the most used devices, windows
OS dominated the mobile market… and everyone once loved windows phones. But
something happened; Microsoft sold their future devices to Foxconn and
unintentionally rumored bowing out of the smartphone market the way Blackberry
gave in to pressure. 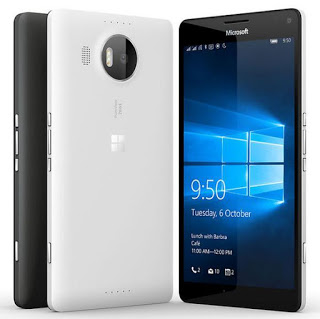 Most windows mobile users are already porting to Android OS.
Android currently hold the largest dominance followed by iOS then others.
According to Gartners mobile sales report, Microsoft saw
windows phone market crippled and dwindles to 0.7% which represent 2.4Million
windows devices sold in the last quarter of all 349.2 million devices shipped. 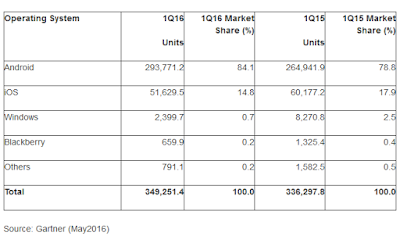 Even the former god father Nokia who recently announced their return, are not coming on Windows platform, but wholeheartedly embracing
Android OS.
Windows mobile OS has failed the city; failed its users because
Microsoft hasn’t really given consumers something to make it a worthy mobile
platform. This is just a tip of the iceberg, the end of Windows phone is here
and nothing can stop it.

13 thoughts on “Is This The End of Windows Phone? Market Share Falls Below 1%”