Skip to content
I know as you read now, some Mtn SME data resellers have
already reshuffle their prices while some might have even given up on 250MB and
500MB data buyers. The truth still remains, not all of us can consume 1gb in
one month because what we do with the internet varies as well as our finance
are not the same. #1,300 might seem small to some individuals while to others,
it is a big money. On this note, an alternative

has been provided to those who don’t
consume or suck data up to 1GB per month and will still like to roll with 200MB
& 500MB data. 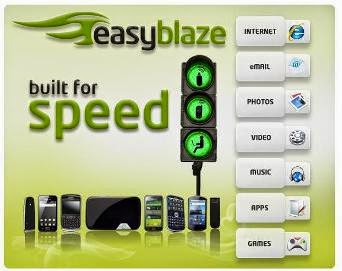 I pray Etisalat too won’t end this soon because guys are
already porting to Etisalat. If Eti network is superb in your area, then I’ll
suggest you go with Etisalat Data services from a reliable third seller agent.
The Etisalat data from third party agent is much cheaper than the conventional
Etisalat plan and I guess their rate of data deduction is not also the same.
Check out Etisalat Data Prices Below
250mb goes for  #600
500mb goes for  #800
1GB goes for #1500
You can roll with the above if;
==>You have good Etisalat network in your localities
==>If you a strong Etisalat fan and you don’t consume
much data on your device
==>if you mostly use below 1GB monthly.
Supported Devices
The above plans works on PC, iPhone/iPad, Android, Lumia Phones, Window phones and Blackberry 10 devices without any tweaking.
Still confuse? Then ask your questions.