Skip to content
Yes, after waiting and waiting, it seems the gods of the
network have finally answered Airtel NG as they unceremoniously announce the
rollout of 4G LTE. Though Airtel was the first telecommunication operator in
the country in 2012 to successfully carry out 4G trial in Lagos but the last to
deploy the technology.
They went into hiding while they nicodemusly observed
Etisalat, Glo and MTN roll out 4G LTE network in 2016. 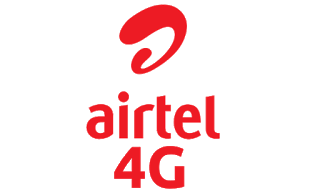 According to Airtel NG, that the roll out of the 4G technology
was in partnership with ZTE, a Chinese multinational telecommunications
equipment/systems company. Meaning ZTE will build their 4G LTE network in
Nigeria.
How long it will take is not known but I’m pretty sure it
won’t take long. Airtel is just a typical example of the first shall be the
last. The question is, will they also introduce new data plans once they complete the build of the 4G Services?

15 thoughts on “Airtel to Begin 4G LTE Services Roll out”